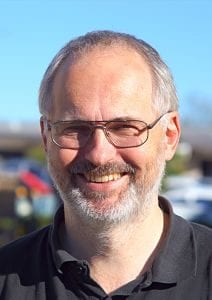 Feel free to connect to Rolf on LinkedIn. 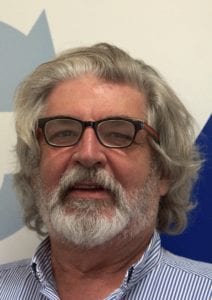 Feel free to connect to Kevin on LinkedIn. 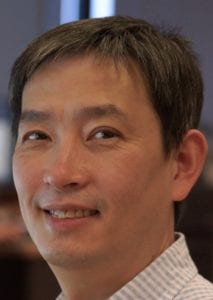 Feel free to connect to Junxi on LinkedIn. 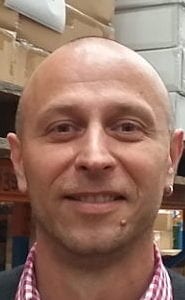 If Peter could sum up his career in a short phrase or two it would be customer service and paying attention to the details. With continuous learning coming in at a pretty close third.

Prior to working with Coghlan, he worked in the aviation industry, in both sales and maintenance – where every bolt shipped had to be perfect and match exactly its opposing nut. And that was great training for working in fulfilment where both timing and getting things spot on for the customer is just as critical.

Over the years, he’s been blown away seeing the difference that Coghlan has made in his Melbourne customers’ businesses by constantly changing and evolving systems to meet a diverse range of customer needs. And having that diversity is important to Peter. He is a staunch believer in the need for everyone to have a varied skillset. He feels change is the only constant in business, and hence, the ability to approach things in multiple ways is one of the most valuable traits anyone can have.

One of the most enjoyable aspects of his role at Coghlan is when his team has pulled out all the stops to get an issue resolved and the customer demonstrates their appreciation for the work, through email or in person. “That then motivates me to work even harder to support them. Sometimes, the requests can be challenging, but we always get there in the end.”

Feel free to connect to Peter on LinkedIn. 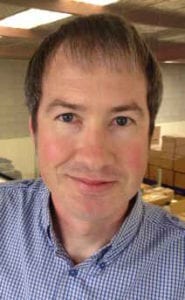 Born and raised in Wellington, Anthony joined the Coghlan team in 2006. However prior to that, he’d worked in an online fulfillment role with a CD manufacturer, so transitioning to Coghlan at the time was rather seamless.

And between his years at Coghlan and his previous experience, he’s racked up almost 20 years in fulfillment roles.

Anthony feels the secret to customer satisfaction is making sure he (and the rest of the Coghlan team) listen and really understand what the customer wants as well as knowing what they need (and explaining the differences). He believes that honesty is the best policy – if he doesn’t think that Coghlan is best placed to deliver the service a customer needs, he won’t beat around the bush. But he’ll make every attempt to get it done and he’s proud that Coghlan is part of the chain in providing life saving services shipping heart valves out as quickly as possible to the relevant hospitals.

He also believes it’s important to maintain good relationships with courier companies, so that the shipping and transportation processes is as easy and trouble-free as possible for his clients’ customers.

When considering his decade-long experiences at Coghlan, Anthony would say the craziest one was recently, shipping a plastic horse’s head for a customer specialising in breeding masks for horses. Anthony’s dream is to make his courier’s day more interesting sending it in a cardboard box with the horse’s head just sticking out of the top, as it is! If Anthony were to pick three words to describe himself, he would say that he was honest, straight-up and fair.

Feel free to connect to Anthony on LinkedIn.