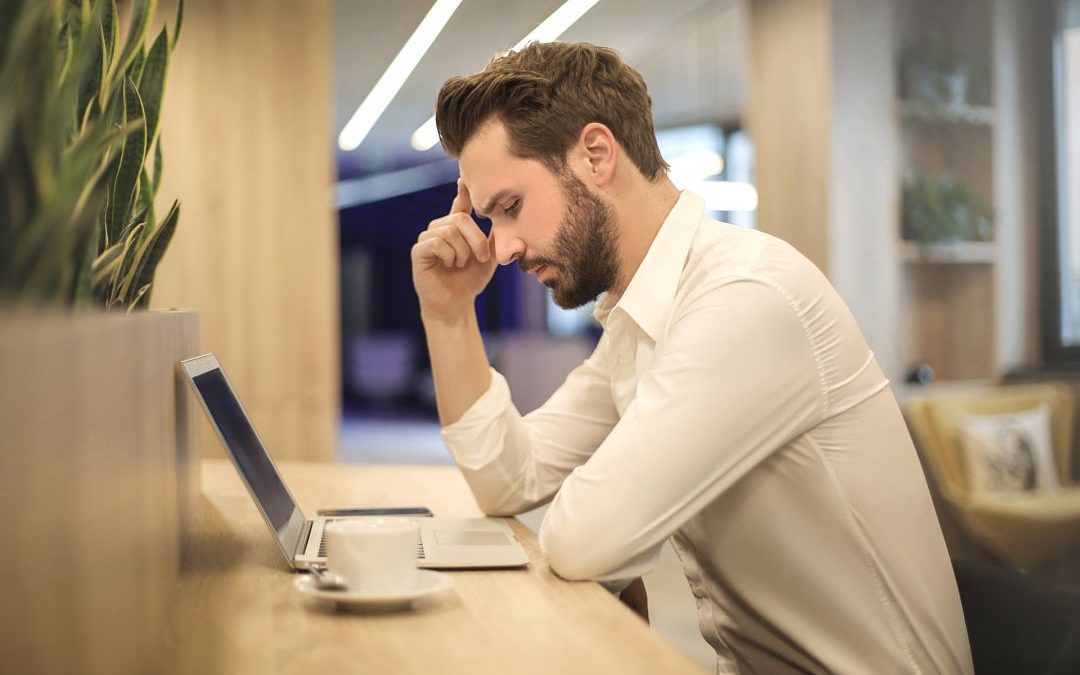 5 key things to think about during a crisis

It’s often claimed that in the Chinese language, the word crisis has two parts – one is danger and the other is opportunity. Turns out President Kennedy got this translation a bit wrong. The second word isn’t opportunity; it’s turning point or critical moment – as in the critical moment when ‘it’ all goes bad.

But what history (and possibly your own experience if you’ve lived through several ‘critical moments’ in your life/business) tells us is that at that moment, you can suddenly have things truly crystallise. Ways forward, out or through appear just because all the other daily minutiae disappear into the background. And hindsight is always 20:20.

This pandemic or the COVID-19 crisis might just be one of those moments – not just in terms of Australia’s health, but rather in terms of how we run our businesses. These next six or so months are probably not going to be for the faint-hearted. However, maybe the ‘preppers’ have a point (and no, it’s has nothing to do with toilet paper).

Australia (and much of the rest of the world) are in what’s known as the prodrome. That’s the medical term that means the bit that comes before – where the warning signs are definitely there, but it’s not quite the full-scale illness – yet. Sure some people are already panicking; the government is preparing for the onslaught and announcing proactive stimulus packages, but the worst has yet to really hit. And that gives us what might turn out to be a very small moment of time to prepare for what’s coming.

Of course, nothing might come your way. You and your business might escape completely unscathed. But it would probably be foolhardy to think like that, especially when some 50%+ of the population is predicted to be affected by the virus.

So if you’ve not already thought about it, now might be a good time to think about these five things especially during this crisis;

Shoring up your product supply chain

if you’re importing or selling product to/from China, you already know how a slow down might affect you. But those shortages, stoppages and other possible breaks in your chain have the ability to bring down your business. If you’ve still got the time, maybe look for some other potential product suppliers who can step up if necessary.

Protect and shore up your cash flow

If things get a bit grim over the next few months, you want to make sure that you’ve still got a business left at the end of it. The ATO and ASIC probably won’t take ‘we had corona virus’ as much of an excuse, so think about what cash you could free up or funds you might be able to access should push come to shove over the coming months. You want to end this thing still afloat and still solvent.

Plan for your customers

Woolworths, Coles and just about every other grocery store have seen some extreme panic buying over the past couple of weeks because of this crisis. And at the time it seemed to be a bit of a bolt out of the blue – except this is what people do when they panic in a doomsday scenario. Woolworths et al. should have had a plan for something like this in place. But more, importantly, they should have been more on top of the rising demand for key products earlier, communicated with their customers much, much earlier and been prepared to bring in extra resources to communicate with their customers if required and bolster their site’s resources. One of our team members tried for three days to get a regular home delivery, which either: didn’t work at all, was more than a week out (which never happens) or just plain melted down. All with no explanation on-site or responses to emails, social messages, etc. Now you’re probably not the size of Woolworths, but now you know that things might go a bit wonky over the next couple of weeks/months, you simply must be prepared to communicate, communicate, communicate with your customers, as often as possible. People can sympathise with you when the chips are down if they know what’s going on, but they’ll remember the terrible experience if there’s just radio silence.

Plan for your team

Spend a bit of time thinking about what might happen if a lot or all of your team have to a: work from home b: get taken out of the loop ill for more than a couple of days or c: don’t come back (as awful as that might seem to think about). What can you put in place now in terms of access to quality internet/computers/IT, workflow management or documenting their specific knowledge? Think about who will step in if a key player or two or 10 get ill enough to not be able to just struggle through at home. This is the time to get a plan in place.

Think through your logistics

The necessity of people working from home is probably a necessary thing during this COVID-19 crisis. But think through the logistics of getting your products to your customers. Sure you could ship certain products to certain team members to look after, but what if a customer wanted product A – looked after by Sue and product B looked after by Andrew – that’s three lots of shipping. If you’re only doing a handful of deliveries, you might be able to struggle on your own. But if it’s considerably more than that, you’ll probably need to outsource some, if not all of that work.

And that’s where we might be able to help. If you want to take the burden of fulfilment, picking and packing, returns, etc off your plate and put it onto someone else’s, so that you can focus on actually keeping your business running through all of this, we’d love to chat. You never know, it might just completely change the way you do business for the better moving forward. Now that is an opportunity.