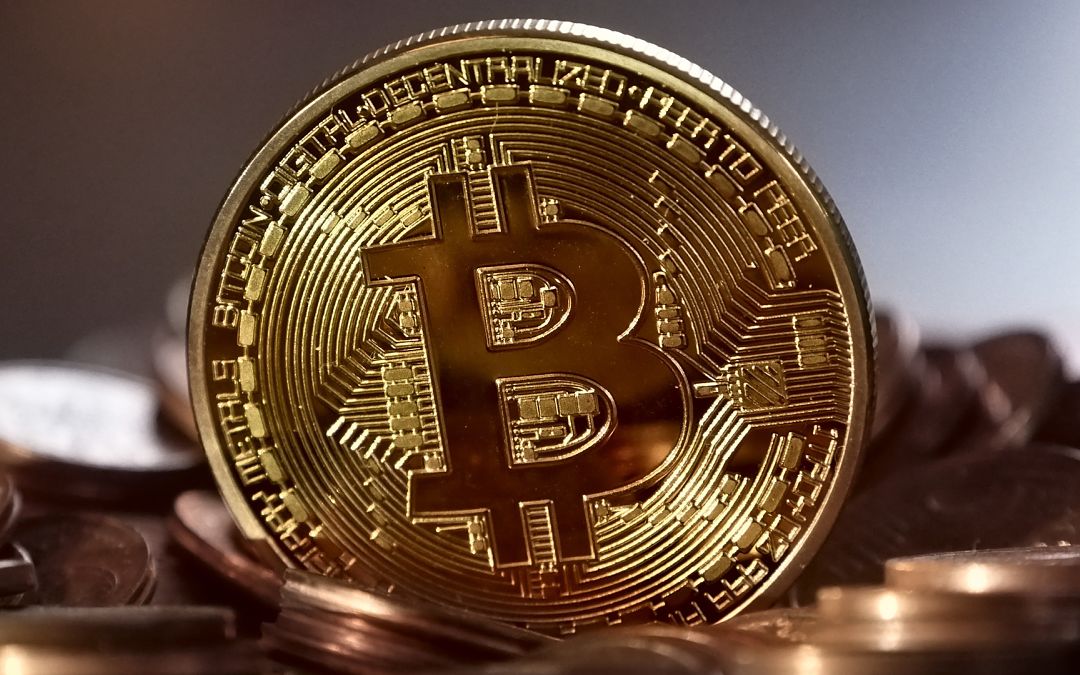 Unless you’ve spent the last few years living under a rock, you’ve undoubtedly heard the words cryptocurrency, blockchain and Bitcoin in financial and trade news. Even if you don’t have a developed understanding of the concept, it’s almost impossible to miss the countless conflicting accounts of how it’s either the future of retail – or a risky waste of time.

As you might expect, the answer isn’t cut and dried and there are still some issues that need to be addressed before we can know for sure how successful the crypto revolution will be in the long term. That said, there are still some ways that retail/retail business owners like you can dip a proverbial toe into the water and investigate why you might want to consider making the switch to cryptocurrency (or at least including it in your payment options).

The main idea of a cryptocurrency is as a digital asset used for financial transactions. It’s  secure and unreadable by third parties trying to access the transmission. Blockchain uses unique keys generated and distributed to encrypt and decrypt data. These keys or encrypting system are generated for the sender and the receiver but the keys are destroyed after their purpose is served (unlike say a credit card details which remain the same after a transaction and have the potential to be harvested in a hack).

The usage of cryptocurrency is becoming more popular because of its security and reliability. It’s a decentralised digital currency that is transferred between peers without a single centralized financial institution (ie: bank) handling it. Whether you think that’s a good thing or not is the kind of argument people have had for the vast majority of human history with the introduction of ‘new things’ – the metric system caused all sorts of grief as did GST when it was introduced. But from a purely economic perspective, it certainly seems to work.

What can it do for retail?

Cryptocurrency can be considered as an added method for payment along with the other payment gateway you use. It can expand your clientele, particularly in overseas locations and those in the know, say it’s easier to use than paper money or internet payment gateway.

Drawbacks of cryptocurrency to consider:

Now that we have discussed the benefits of cryptocurrency, there are also some drawbacks to consider. Although, it should be said, these issues are mostly minor and being worked through as the technology progresses,. But until these issues are solved, you might want to keep them in mind.

Additionally, it should be noted that even though you’ve been hearing about it for years now, cryptocurrency is new. When something as potentially world-changing as this heads front and centre, legislation and regulation surrounding it is likely to change rapidly, so you need to be on the lookout for changes that might impact your business and the actual market value of your chosen currency.

But if you play your cards right, these next few years could see your business benefiting greatly from getting ahead with crypto-payments.